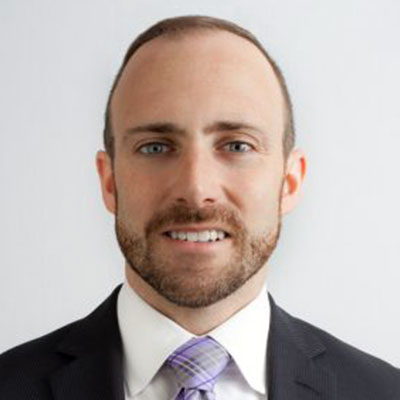 Prior to joining the firm, Mr. Grunert served as Associate Counsel to an International Union of the AFL-CIO, where he handled contract interpretation and discipline arbitrations, trusteeship hearings, and mediation and arbitration of AFL-CIO internal disputes. Mr. Grunert also worked as a Field Attorney for the National Labor Relations Board in New York, where he litigated a number of cases in federal court, as well as before administrative law judges, and the NLRB on appeal.

In 2009, Mr. Grunert graduated with a B.S. from the Cornell University School of Industrial and Labor Relations. While at Cornell Mr. Grunert worked for a program that assisted migrant agricultural workers in upstate New York to gain access to legal services and education. Mr. Grunert also completed a semester at the U.S. Equal Employment Opportunity Commission in Washington, D.C.

Mr. Grunert is admitted to practice in the District of Columbia, New York, New Jersey,  the U.S. Supreme Court, and several U.S. Appellate and District Courts.