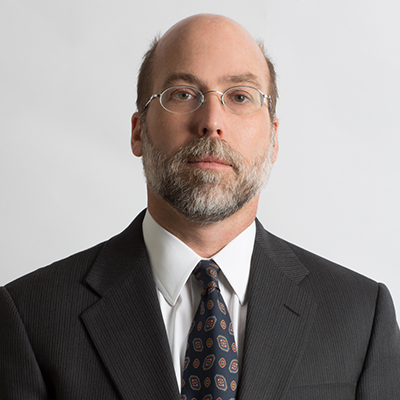 Outside of court, he has conducted many substantial arbitrations in the airline industry, involving scope, furlough protection, successorship, and seniority integration. For over a decade, Mr. Bartos was also actively involved in resolving internal union election disputes within the Laborers’ International Union of North America (“LIUNA”). He served as the Deputy Elections Officer for LIUNA’s 2006 and 2011 International Conventions and has conducted training sessions for local unions in how to conduct a local union election.

In addition to his labor and employment law work, Mr. Bartos has represented plaintiffs in numerous consumer class actions. He has served on several plaintiffs’ Executive Committees and played a key role in securing what was then the largest indirect purchaser-class action settlement in U.S. history. He is a member of the Legal Network for Gender Equity; has worked pro bono on adoption and custody cases in the District of Columbia courts; and is on the pro bono panel of the U.S. District Court for the District of Columbia.

Mr. Bartos is a member of the District of Columbia Bar and the American Bar Association’s Railway and Airline Labor Law Committee, of which he is a past Union Co-Chair. He previously served on the Steering Committee of the Labor and Employment Law Section of the DC Bar.

Mr. Bartos currently serves as a member of the D.C. Court of Appeals’ Committee on Unauthorized Practice of Law, and the Yale Law School Association Executive Committee.